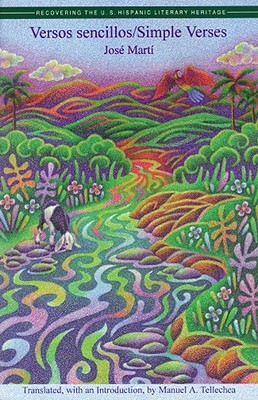 A collection of poems that constitutes a spiritual autobiography of Jose Marti, the renowned Cuban poet, philosopher, and patriot....

Born JosÃ© JuliÃḂn MartÃ­ y PÃ©rez, he was a Cuban nationalist leader and an important figure in Latin American literature. During his short life he was a poet, an essayist, a journalist, a revolutionary philosopher, a professor, and a political theorist. Through his writings and political activity, he became a symbol for Cuba's bid for independence against Spain in the 19th century, and is referred